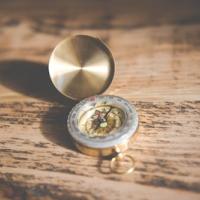 By Edward Wallace, Sir Henry Dale Fellow and Group Leader in the School of Biological Sciences at The University of Edinburgh.  Edward Wallace writes about his experiences getting involved with skills development for biologists through The Carpentries, for which the Software Sustainability Institute is the UK coordinator.
Read More 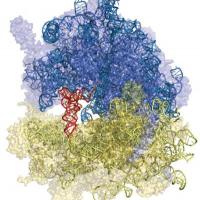 Life after my Fellowship 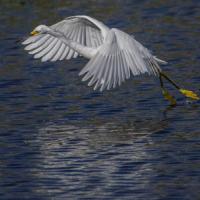 By Robyn Grant, Senior Lecturer in Comparative Physiology & Behaviour, Manchester Metropolitan University. I was inspired to apply for the Software Sustainability Institute Fellowship Programme in 2014 when I saw that it was not just for software developers, but software users too. I am a biologist, working on animal sensing and movement, and have spent quite a lot of my time working with programmers to develop software that can track my high-speed videos of animals moving in complex ways.
Read More 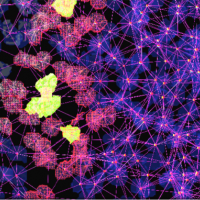 By Mike Jackson, Software Architect, The Software Sustainability Institute. PickCells is an image analysis platform developed by the Centre for Regenerative Medicine (CRM) at The University of Edinburgh.
Read More

With greater awareness of the difficulties in making scientific research more reproducible, numerous technical fixes are being suggested to move publishing away from static and often not reproducible papers - which have changed little since the 17th century - to more reproducible digital objects that better fit 21st century technology. New research in the Open Access journal GigaScience demonstrates a potential approach through publishing open data and code in containerised form using Docker, and also allowing scientists to tackle…

How to avoid having to retract your genomics analysis

Biology is a data science

The dramatic plunge in DNA sequencing costs means that a single MSc or PhD student can now generate data that would have cost $15,000,000 only ten years ago. We are thus leaping from lab-notebook-scale science to research that requires extensive programming, statistics and high-performance computing.

Reducing the Distance between theory and practice

Clever theory about how to estimate the density or abundance of wildlife is of limited value unless this theory can be readily exploited and applied by biologists and conservationists. Distance sampling is a widely-used methodology for estimating animal density or abundance and the Distance project provides software, Distance, for the design and analysis of distance sampling surveys of wildlife populations. Distance is used by biologists, students, and decision makers to better understand animal populations without the need for these…

Reducing the time between developing good theory, and published papers, and delivering usable code into the hands of investigators.
Read More

I recently collaborated on a massive data collection exercise. Why? The pursuit of knowledge and run-of-the-mill scientific endeavor, that’s why! In truth, we needed data: the datasets of interest had yet to be compiled. On a pretty limited timescale and with almost no budget, we had no choice but to bite the bullet and compile the data ourselves. What happens when early career researchers pick up an idea from within their community and run with it? We might not have set the world of scientific research alight, but…

A new collection of visualisation tools for representing biological information is now available thanks to TGAC, EMBL-EBI and F1000Research.

TGAC’s BioJS collection, published today by the journal F1000Research, comprises 14 open-access articles detailing the functionality, design, implementation and potential applications for a suite of open-source, JavaScript software components contributed by developers all over the world. The collection marks a significant step towards improving the way scientists can visualise biological data.