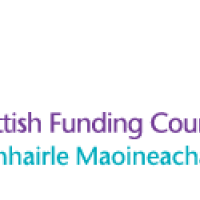 The SSI is currently supported by the Scottish Funding Council’s (SFC) Upskilling Fund to deliver a programme of data skills training for the Scottish workforce. We are inviting quotes for the provision of a course curriculum.
Read More 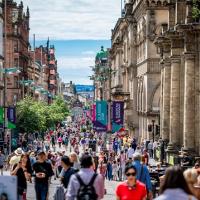 The call for submissions is now open for the DataTech20 conference in Glasgow on 16 March 2020.
Read More 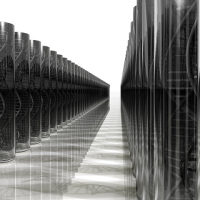 Deep dive for dark matter may aid all of data science

A Rice University scientist and his colleagues are using their search for dark matter in a study they hope will enhance all of data science.
Read More 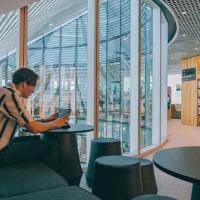 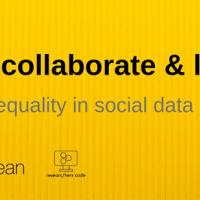 Women in Data Science: mentoring and applying app-based and sensing methods to cognitive and decision sciences 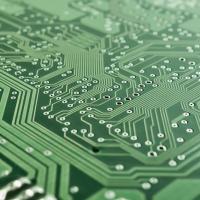 By Reka Solymosi, Software Sustainability Institute Fellow. From 4 – 5 April 2019, I attended the Women in Data Science Zurich 2019 conference as an invited speaker to talk about my research involving ‘new’ forms of data. In particular the use of crowdsourced data collection methods to gain insight into people’s perceptions and subjective evaluations of their environments.
Read More 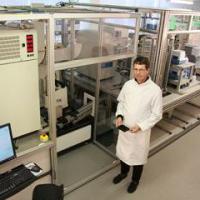 By Alex Morley, Institute Fellow & Mozilla Fellow It’s not a new concept. But when people talk to me about improving the scientific process it really resonates with me when they talk about feedback loops. This framework is broad enough to encompass most ways in which we can think about improving science, but also makes explicit what actions need to be taken, and where bottlenecks are likely to arise. Here are a few examples of how people have used these cycles to make/explain progress/problems in scientific processes.
Read More 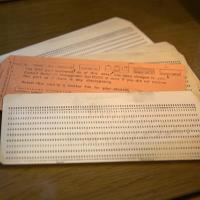 By Danny Wong, NIAA-HSRC & UCL-DAHR. I’ve recently had the great fortune of publishing a paper which had significant interest from the general news media. It even managed to get picked up by the BBC, The Guardian and all the major newspapers in the UK! As per usual, I’ve shared the source code for the analysis publicly, this time electing to serve it up on GitHub as a repository. I have included the manuscript as an .Rmd file, and the wrangling data wrangling and modelling code as a chunk located at the start of the .Rmd file.
Read More

How to onboard yourself into an unfamiliar domain 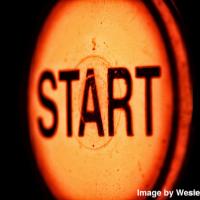 So… you’ve just started on an exciting new data science project, but you know nothing about the domain you’re working on. Besides briefly panicking, how do you get up to speed on the area you’re working on?