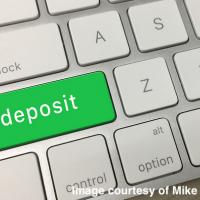 By Mike Jackson, Software Architect, The Software Sustainability Institute On the 7th March, Jisc and the Software Sustainability Institute ran a Software Deposit and Preservation Policy and Planning Workshop at Jisc’s Brettenham House in London. This was part of an activity, funded by Jisc, to provide software deposit and preservation guidance, in particular to develop use cases and workflows for software deposit via Jisc's Research Data Shared Service (RDSS). A draft report on the workshop is now available.
Read More

The secret behind the growth of RSE Groups in the UK 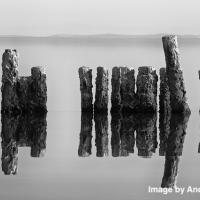 When I first started thinking about how we could create a career path for Research Software Engineers (RSEs) in academia, I assumed we would have to persuade university management to change their policies and make it possible, or at least much easier, for researchers to retain RSEs within their groups. The actual solution has been somewhat different, and much more effective.
Read More

What do we know about RSEs? Results from our international surveys 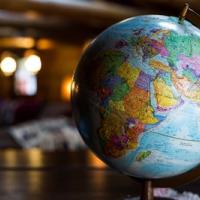 Since 2016, the Software Sustainability Institute conducts surveys of Research Software Engineers (RSEs) to learn more about them and their work conditions. The RSE community has grown from a concept born at an Institute event to an international phenomenon.
Read More

A journey of reproducibility from Excel to Pandas 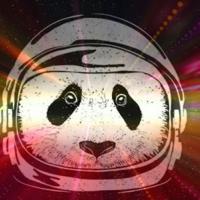 This is a story about reproducibility. It’s about the first study I conducted at the Institute, the difficulties I’ve faced in reproducing analysis that was originally conducted in Excel, and it’s testament to the power of a tweet that’s haunted me for three years.
Read More

State of the Nation report on Research Software Engineers released 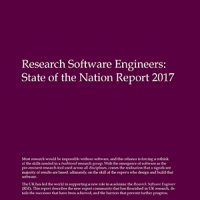 The first State of the Nation Report for Research Software Engineers provides a history of the RSE campaign and a snapshot of the RSE community as it stands today. If you want to know how a name coined during one of our workshops turned into an 800 strong community which is gathering interest from around the world, then the report is a good place to start.
Read More

Researchfish®: what can it tell us about software in research? 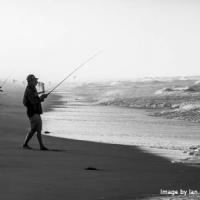 Researchfish® allows researchers to record the impact of their research outside of the standard metric of how many papers I have written. These outcomes, as they are called, cover publications, but also collaborations, events, awards and other metrics including - and of most interest to me - software.
Read More 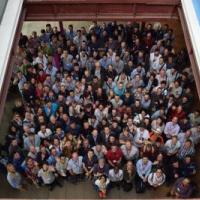 With all the excitement about RSEs over the last couple of years, we knew it was the right time to run a conference to bring them together. We’ve had workshops and AGMs, but this was going to be bigger, better and way more intense. The thing that impressed me most was the buzz. We attracted a lot of new people, but they were interacting like old friends. We worked hard to have an inclusive event, but I think this is also representative of people feeling a part of the community. As one of the emails we received said: “This might have been my 30th conference but it was the first where I felt…
Read More 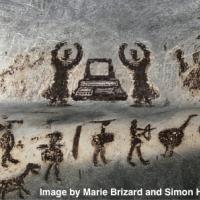 On a beautifully sunny day in March 2012, a small group met at Queen’s College Oxford and challenged a long-standing problem: why is there no career for software developers in academia? They didn’t know it at the time, but this meeting led to a nationwide campaign that created a vibrant and rapidly growing community, and established a new role in research: the Research Software Engineer.
Read More

Quick and dirty analysis of the software being used in research: Python, Matlab and R 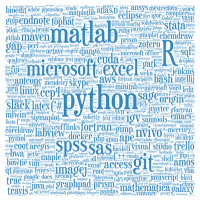 Over the last couple of years, we’ve had occasion to ask people about the software they use in their research. We’re about to start a long-running survey to collect this information properly, but I thought it might be fun to take a rough look at the data we’ve collected from a few different surveys.
Read More

How many women should you expect at an academic event? 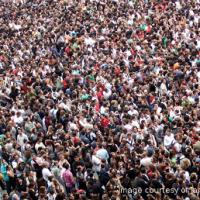 I’ve attended a lot of events during my time in academia, but I can think of only one where women outnumbered men (one of the BSA’s Science Communication Conferences). This is not a revelation, of course. It's well known that women are poorly represented at events: as keynote speakers, on expert panels, or just as attendees in general. When I've discussed this issue in the past, I've often been asked "How many women do you expect to see?". It’s a practical question, but not one I've yet seen answered.
Read More
Subscribe to Analysis